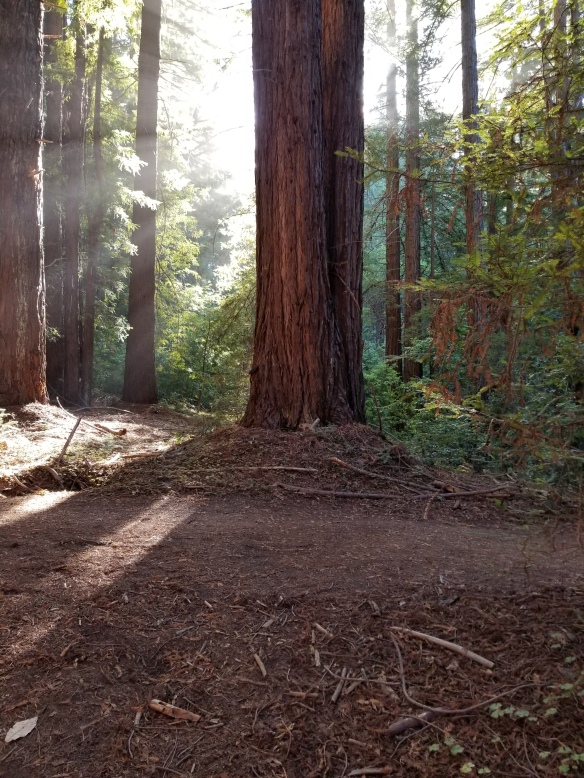 “The great question… is, shall we surrender to our surroundings, or shall we make our peace with nature and begin to make reparations for the damage we have done to our air, our land, our water? Restoring nature to its natural state is a cause beyond party and beyond factions. It has become a common cause of all the people of America.”

On January 28, 1969 one of America’s most significant environmental disasters to date occurred, a huge oil spill off of Santa Barbara California. Many believe that incident spurred President Nixon to take action, in turn he created the greatest environmental policy record in American history during which he presided over the development of:

How can environmental policy be considered a partisan issue?